You compete in a world where people increasingly expect more from companies and brands.

Your success depends upon a generation of workers who want more than a paycheck; they want to be part of something bigger than themselves.

The people who use what you make increasingly insist on buying those things from organizations who believe in doing well by doing good.

Investors see leverage in supporting ventures that deliver on the “double bottom line” of economic
and social return.

But many organizations are too consumed by the day-to-day pressures of business-as-usual to transcend a transactional relationship with their many stakeholders.

We can change that. 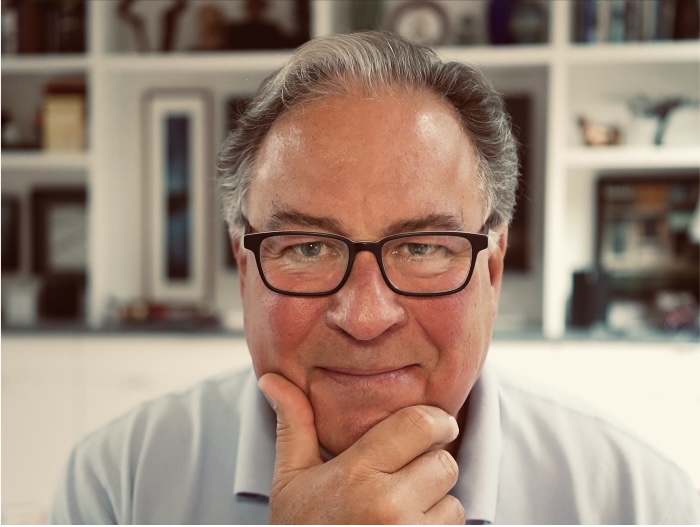 He founded Cubist Martini to use the knowledge and experience gained as chief executive officer of three advertising agencies celebrated for creative effectiveness, including McKinney and Leo Burnett USA.

Brad was also longtime board member of the American Association of Advertising Agencies and founding chair of the Interactive Advertising Bureau Agency Advisory Board.

He has helped over fifty DTC, CPG and B2B brands accelerate their growth. Through that, he has seen the power of purpose – both when it’s working and when it’s missing.

With a degree in anthropology and an MBA in finance, Brad understands the relationship between culture and business. As a D1 varsity athlete and competitive masters rower, he understands how to drive alignment around shared goals. 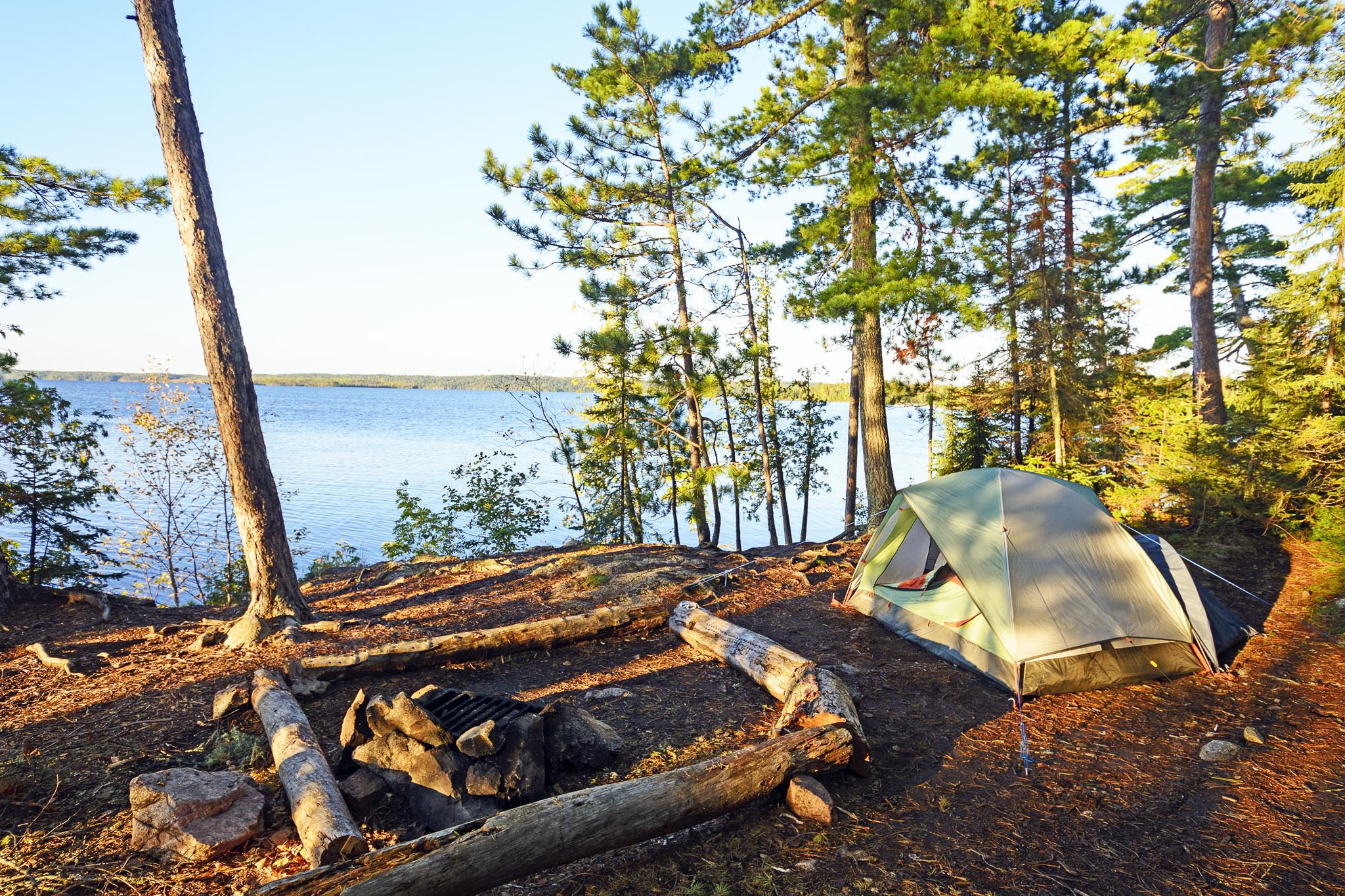 Brad discovered his purpose in high school when he accompanied a group of at-risk inner city Chicago teens to the Canadian Boundary Waters Wilderness Area to experience a world they otherwise never could have imagined.

As they went to launch their canoes after their first night in the wild, they left behind a mess. Surveying the situation, the counsellor called them back and gently said, “We always leave the campsite better than we found it.”

Something about those words permanently rewired Brad’s view of the world. And taught him how much words matter.

“I just wanted to send a shout out two years later…the work you led us through on the values has proved to be exceptionally helpful to us. You have a very special talent to listen and distill to something meaningful and ‘in our words.’ Thank you for being our Sherpa through that process – it was invaluable.” 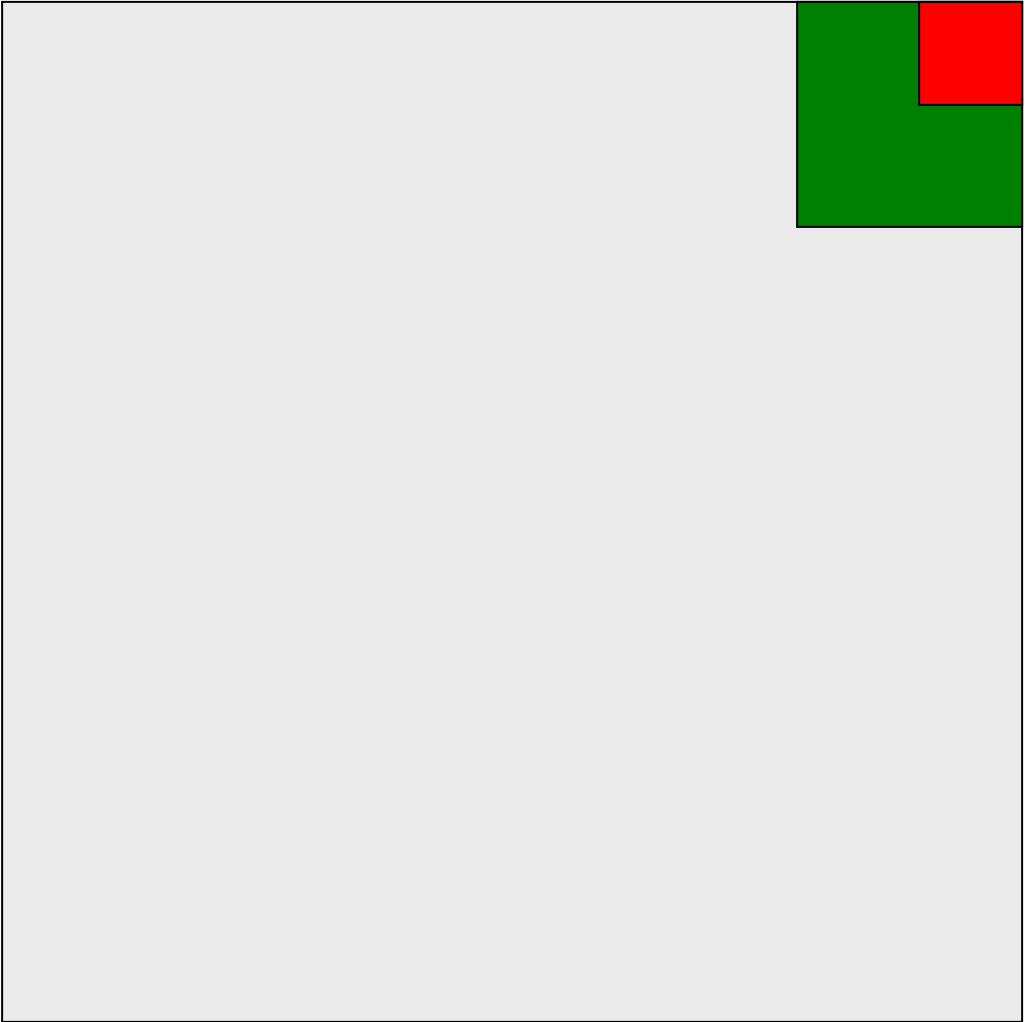 The story behind our name.

When Brad joined McKinney, he gathered his staff, showed them three overlapping squares and simply said, “Here’s where we’re going." A long, silent minute later, an art director called out, “No clue what it means, but it looks like a cubist martini.” With that, the conversation began.

The grey square? Every agency of every type and size in America. The green square? A subset who, like McKinney, competed on strategic smarts and creative excellence.

And the red square? A handful of green square agencies who weren’t satisfied just doing great work. They were compelled to create more innovative and powerful ways to bring people and brands together.

The pimiento in the olive of the cubist martini, they were favorites in all the pitches for the best clients. They attracted the best people. And they made more money.

“All we have to do is decide that’s where we want to be and be it. From here forward we are a ‘red square’ agency,” said Brad.

McKinney quickly grew to national prominence. It was first named to Advertising Age’s A-List in 2005, singled out as one of the eight best creative agencies in America, for business model transformations that made McKinney “uniquely suited to thrive in a digital world.”

And during Brad’s leadership, with 105 winners and finalists at the Effie Awards, the world’s preeminent recognition of communications effectiveness, McKinney was named “The Most Effective Independent Agency in the World” by Effie Worldwide
and WARC.

All because of a modernist cocktail.

Learn more about what we do.